AN ASSOCIATION OF FORT WORTH CRIMINAL DEFENSE ATTORNEYS ON YOUR SIDE 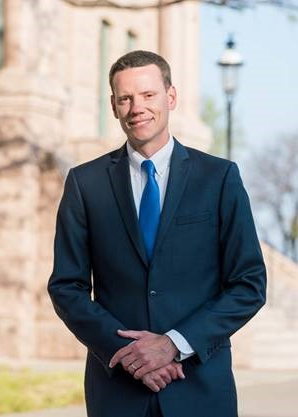 Matt Smid is a former state and federal prosecutor who specializes in criminal law.  In over 11 years working as a prosecutor, Matt never lost a case as lead counsel.   He is board certified in criminal law by both the Texas Board of Legal Specialization and the National Board of Trial Advocacy.

Matt then became a prosecutor at the United State Department of Justice, working at the United States Attorney’s Office for the Northern District of Texas.  At the U.S. Attorney’s Office, Matt prosecuted healthcare fraud offenses.  He successfully obtained convictions in complex federal white collar matters and helped secure millions of dollars in restitution.  He has directed, coordinated, and supervised federal investigations throughout the country and has worked extensively with state and federal enforcement and investigatory agencies, including the FBI, Texas Attorney General’s Office, United States Department Health and Human Service—Office of Inspector General, and the United States Department of Labor.

Having seen what it takes to successfully prosecute complex criminal cases, Matt is in a superior position to defend these cases and achieve the best possible result for his clients. 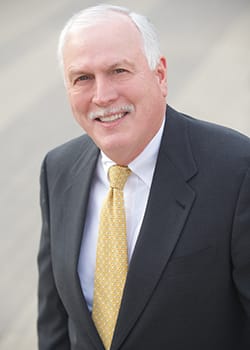 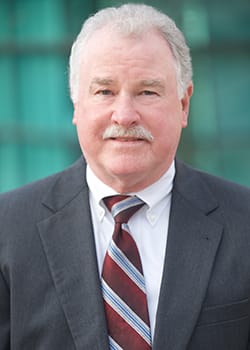 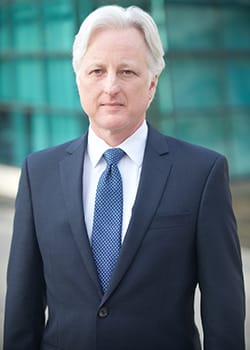 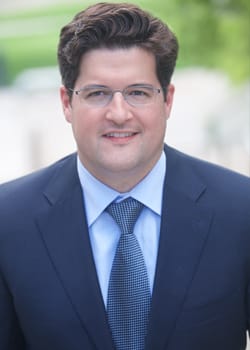 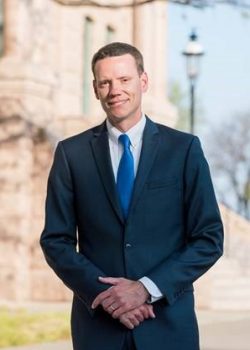 Have You Been Charged With A Crime?